See The Unique Culture Of Islamic Marriage In India

Muslim In The World 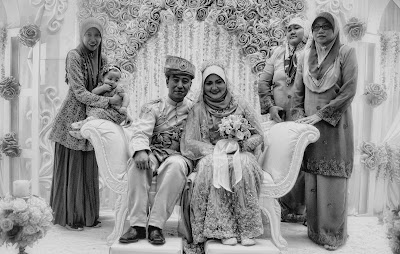 Hindustan or India is a country full of color, which saves a million uniqueness. From historic building solidly standing, culture, to his religious life.

As much as 80% of the citizens of India Hinduism. But Islam has grown very rapidly in the land of Bollywood. Even the central India became one of the world's largest muslim population.

Interestingly, India had a very distinctive culture blends with stretching the life of Muslims who are here. One of the acculturation of muslim and India look real on the tradition of marriage.

Read More : Top 10 Countries With The Largest Muslim Population In The World

Marriage customs in India always thick colorful festive decorations and will outfit the bride or guests. India wedding rituals usually last for several days. Even in some areas could take 1 week. 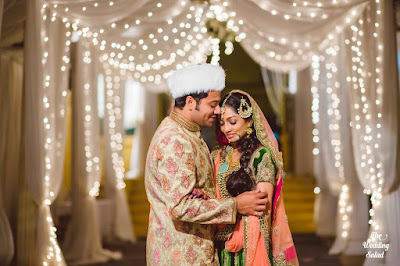 If you were invited to an Indian wedding for the very first time, you might want to understand what things to expect at an Indian wedding. Maharashtrian weddings are filled with assorted pujas and religious rituals but we are here in order to make the entire process easy and easy to comprehend. Muslim weddings are called Nikah in Urdu. Muslim Wedding Photography demands a good deal of attention and enthusiasm to make sure the ideal outcomes. Wedding in India is not only bonding of a guy and a woman, but in addition their families.

The wedding procession of Muslims in India, mentioned first started with the ritual Istikhara, in which religious figures in the Muslim community to pray to God and begged his blessing for the wedding. In India, the procession was married to the actual must occur in the presence of a Maulvi, religious, priests and members of the immediate family. First by reading verses from the Koran and the afterward, the bride asked three times whether they want to marry each other. After that, the couple signed a Nikahnama, i.e. the marriage contract, and receive the blessing of the parents. Both families are heavily involved during the whole show and played a major role in any ceremony.

See The Unique Culture Of Islamic Marriage In India Muslim In The World 2019-03-11T14:50:00+07:00 5.0 stars based on 35 reviews Hindustan or India is a country full of color, which saves a million uniqueness. From historic building solidly standing, culture, to...
Culture

Muslim In The World